On behalf of Client, we gratefully welcomed the presence of Mr. Chow Chee Fan - General Director of Song Tien Corp, the representative of Kidohu Green Construction Investment JSC (A partner of Client) as well as the entire board of project management from the consultancies. As the contracted package with Song Tien Corp, Viteccons will be in charge of the show units of Angel Island and the surrounding landscape infrastructure for the project.

At the event, Mr. Chow Chee Fan - General Director of Song Tien Corp announced to highly evaluate the Contractor's capacity and prestige. He also mentioned that the designation of Viteccons as the main constractor for this project follows his desiration in terms of successful corporation and development for both firms.

So as to response to the Client's trust, Mr. Phan Huy Vinh - General Director of Viteccons expressed his grateful gratitude to Song Tien Corp and committed that Viteccons family in general and the board of management of Nhon Phuoc Urban Tourism project particularly will complete our construction with required schedule, certain quality and follow all the pickiest requirements to reach the Client's satisfication. By this association, he also expressed his desiration of continuous trust and steady accompany with Song Tien Corp in their upcoming projects. 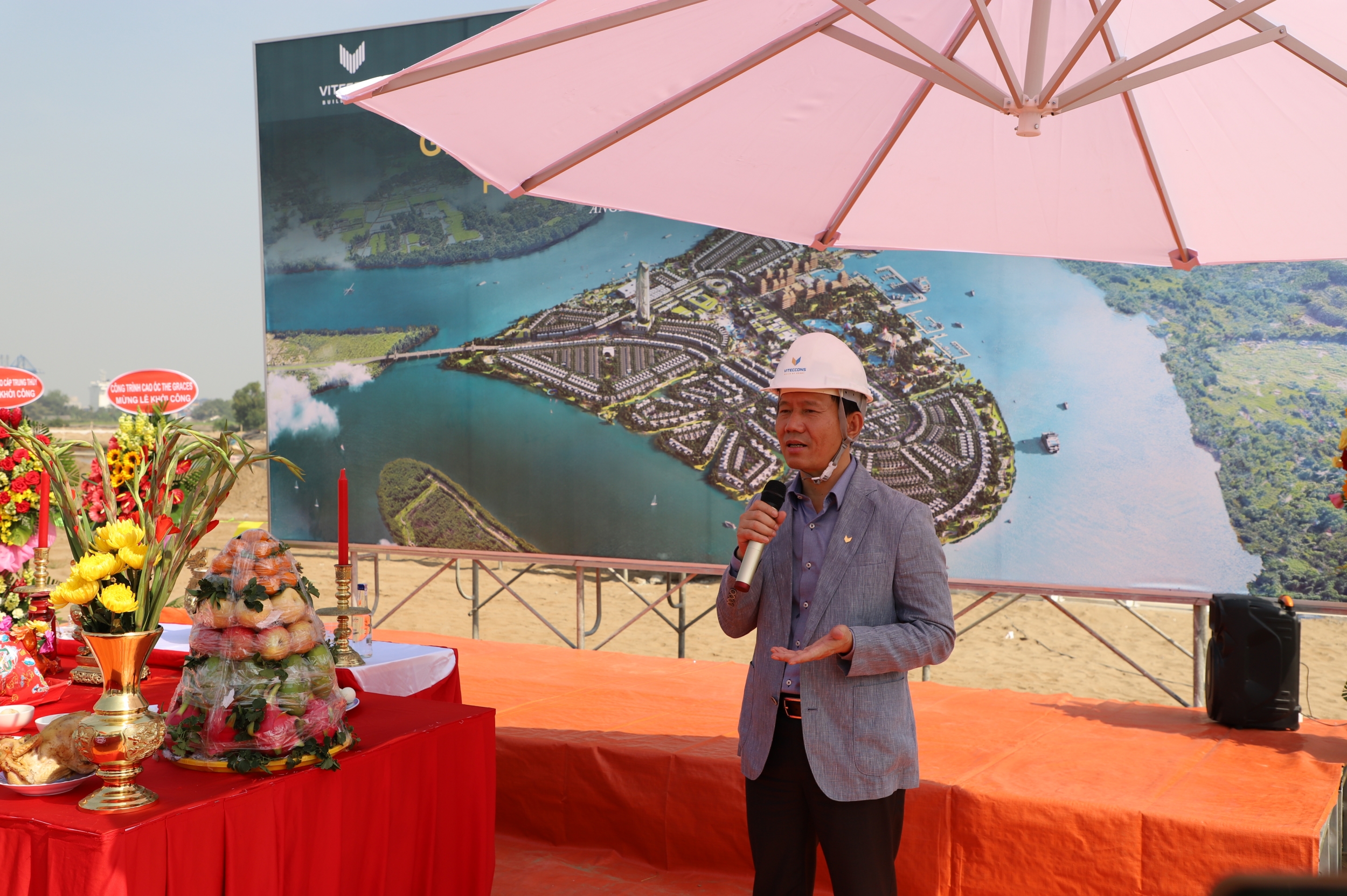 Mr. Phan Huy Vinh - General Director of Viteccons was giving a speech at the event

Some of the beatiful moments at the ground-breaking ceremony: Board of directors of Viteccons, Client and Board of site management were offering incense as the formality. 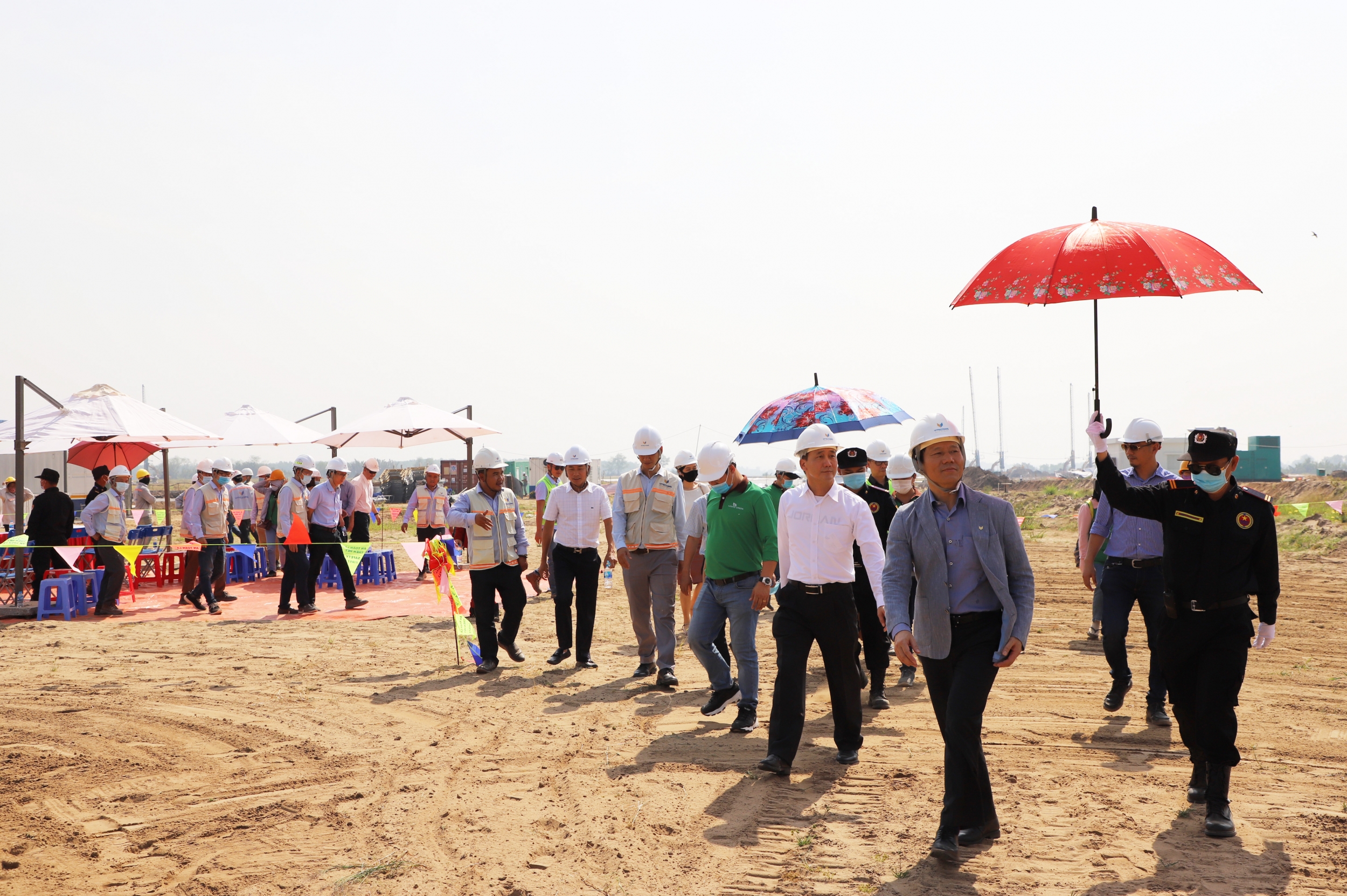 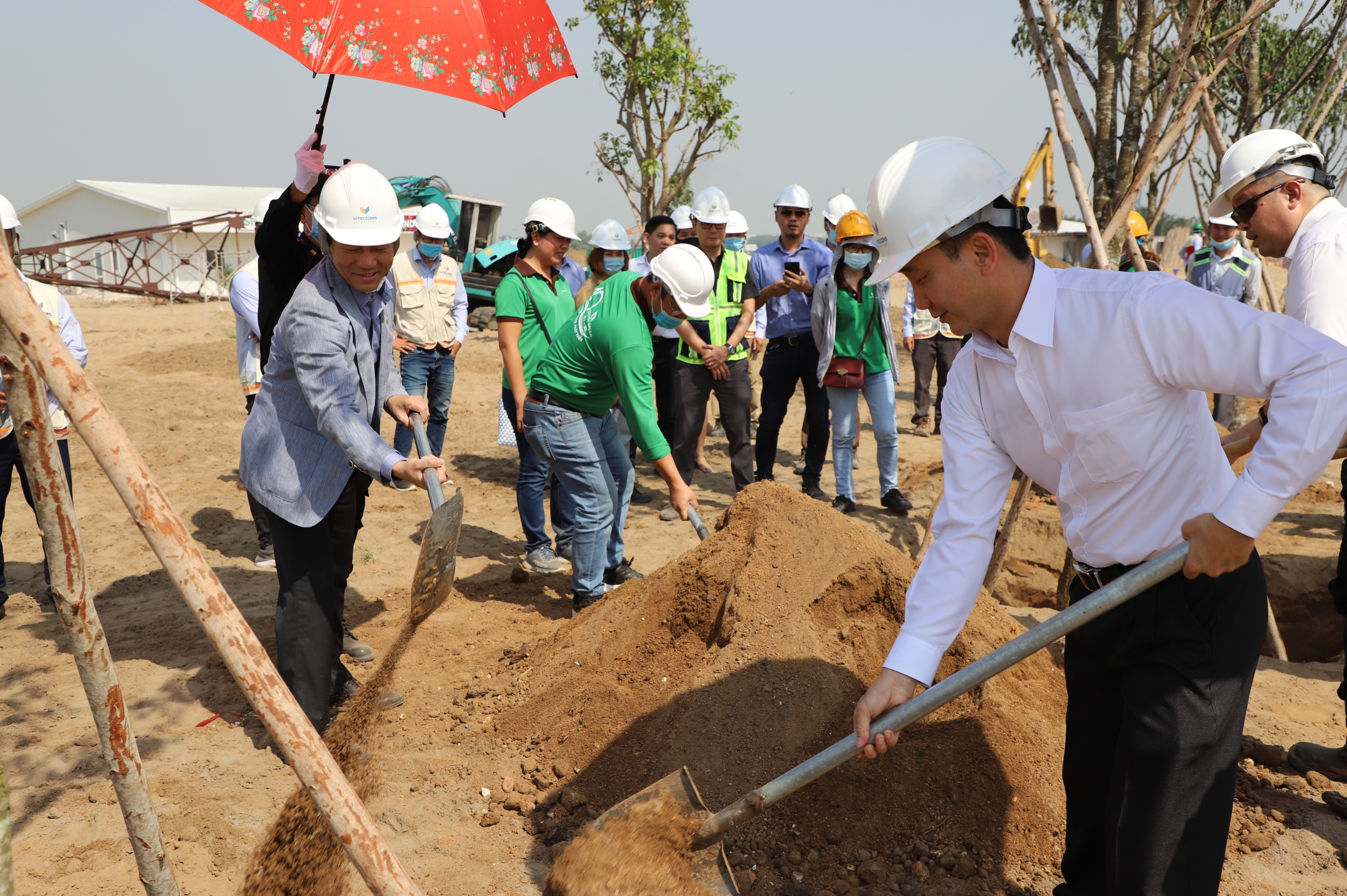 Mr. Do Ngoc Tuan (on the right) accompanied with Client executed the pig-slaughtering tradition 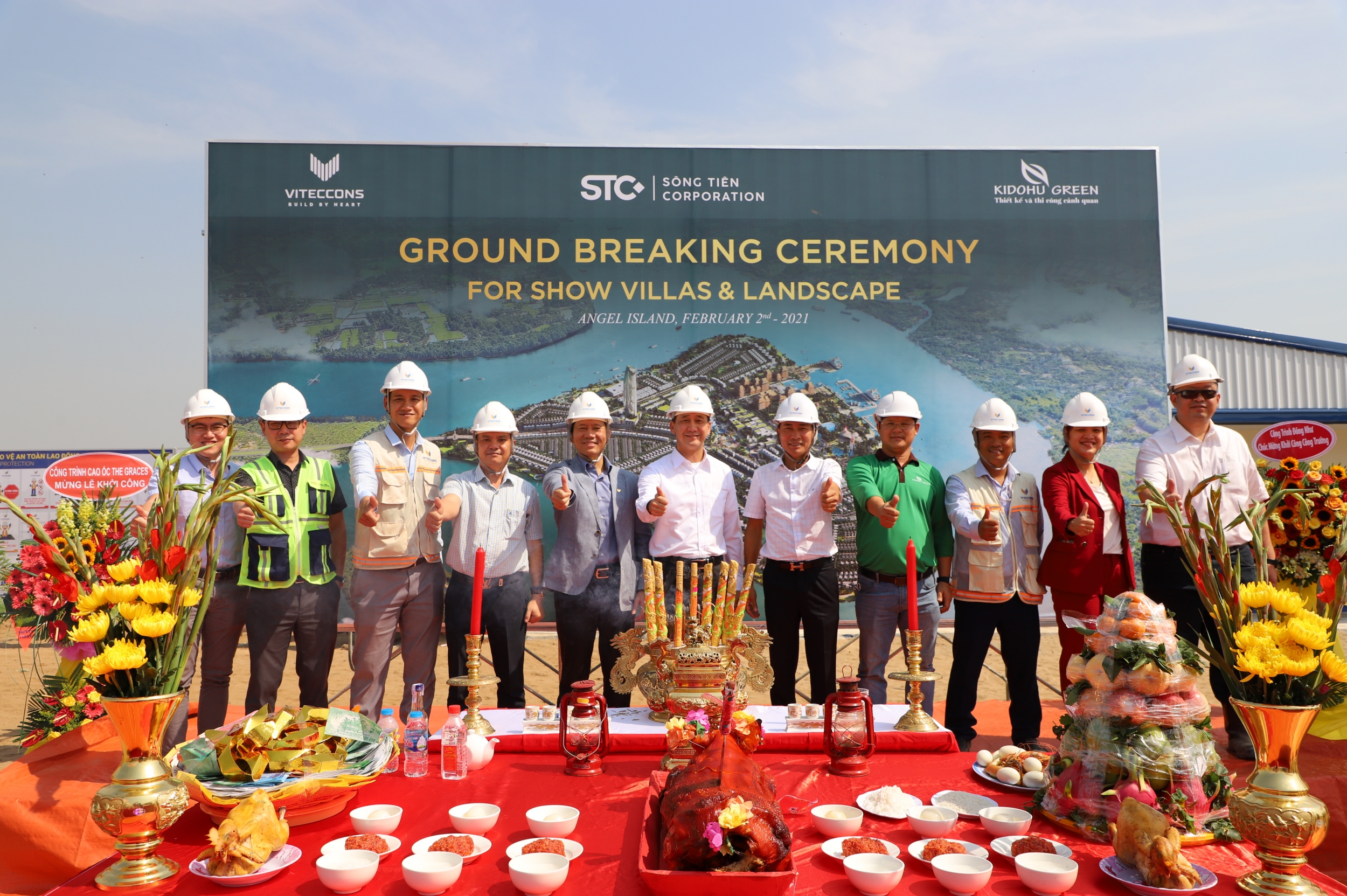 VITECCONS: THE COMMENCEMENT OF THE AMBI AREA "STELLA MEGA CITY" 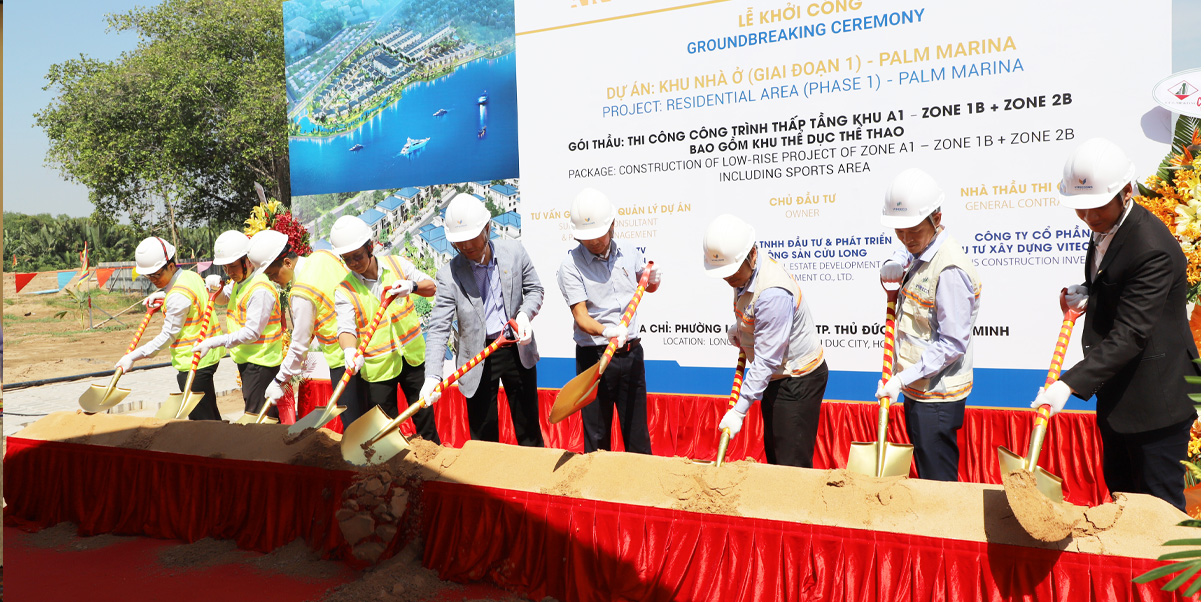 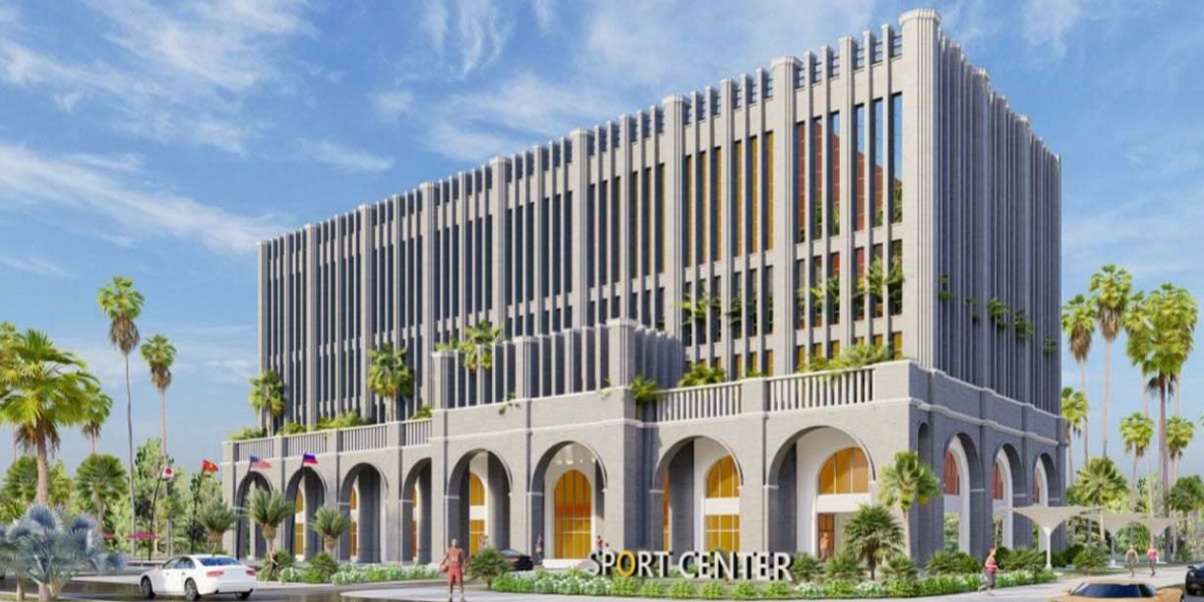 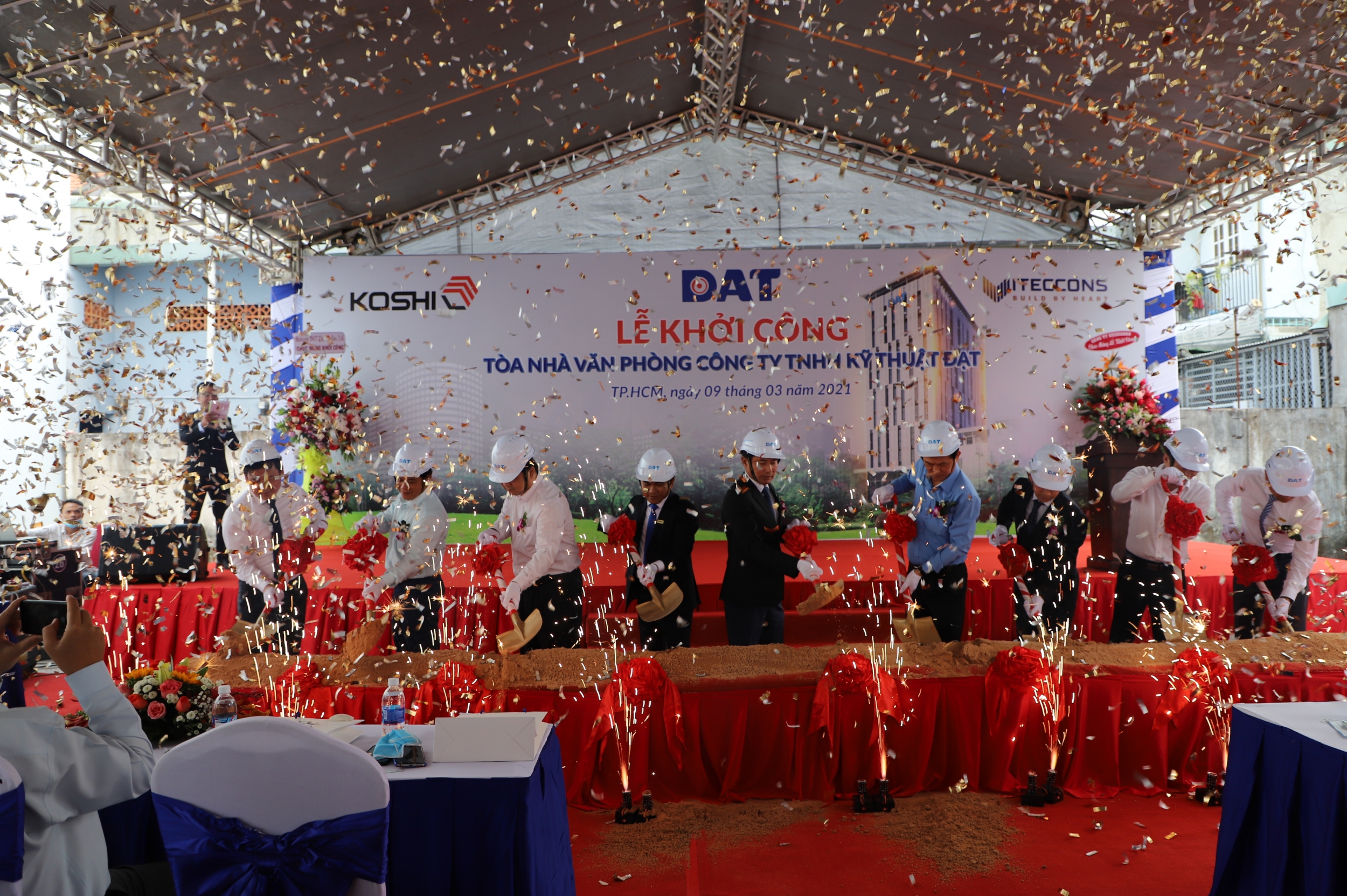 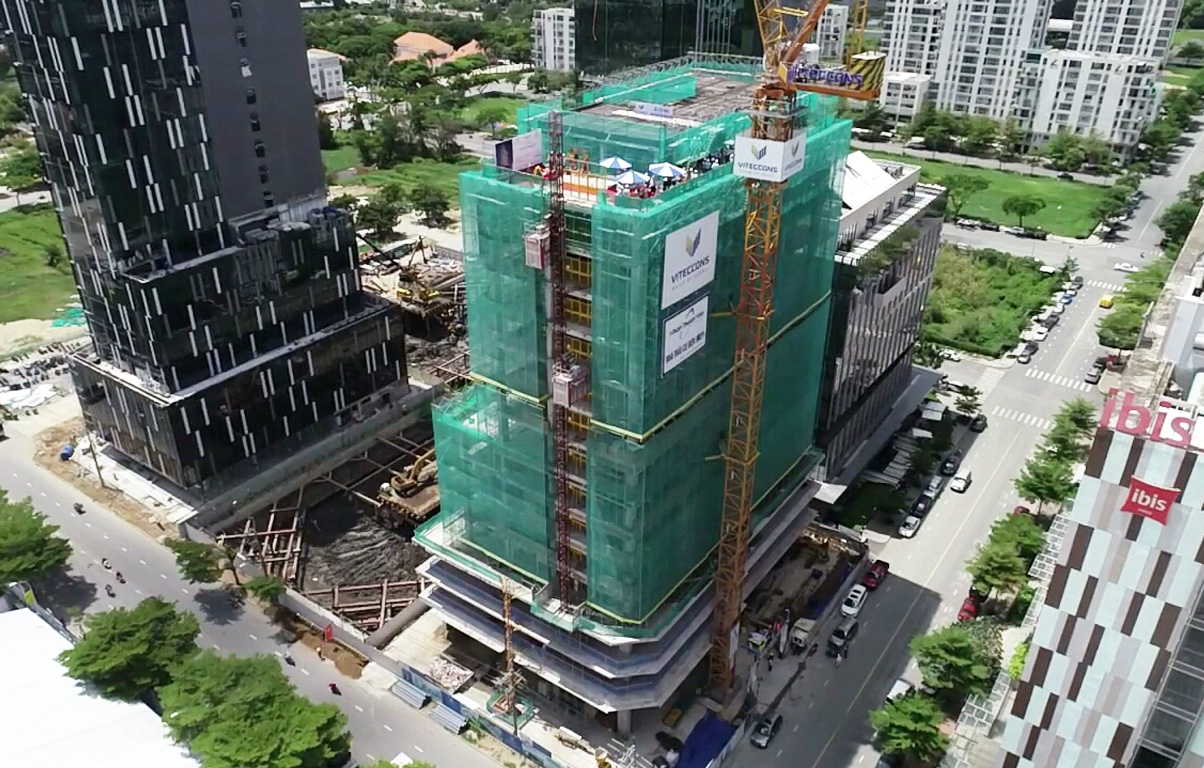 Viteccons topped out The Graces project